Eleven teams of linemen from 10 electric cooperatives and one municipal electric company participated in the 22nd annual Lineman’s Safety Rodeo sponsored by the Association of Illinois Electric Cooperatives (AIEC) on Friday, Sept. 27. The rodeo gives linemen the opportunity to showcase their skills in a friendly competition with other lineworkers across the state.

Each year, teams of linemen from Illinois electric co-ops and municipal utilities participate in competitive events using skills that focus on agility, speed and accuracy. While these skills are part of the judging criteria, above all, the linemen are judged on safe work practices.

Line personnel competed in four team events, three individual events and a head-to-head climbing challenge. Team and individual events included hurt man rescue, egg climb (linemen climb a 30-foot pole with a raw egg in their mouth) and an H-structure obstacle course. Additionally, teams competed in a crossarm change. At the end of the day, individuals competed in a head-to-head climbing challenge and were seeded in a bracket based on their scores from the egg climb.

Scores for each event use a 100-point scale and are based on completion time, proper execution of the task and safety. Deductions were made to a team or individual’s overall performance score due to mistakes such as slipping when climbing poles, dropping tools or executing inappropriate procedures or methods.

Congratulations to our linemen on their team and individual efforts. 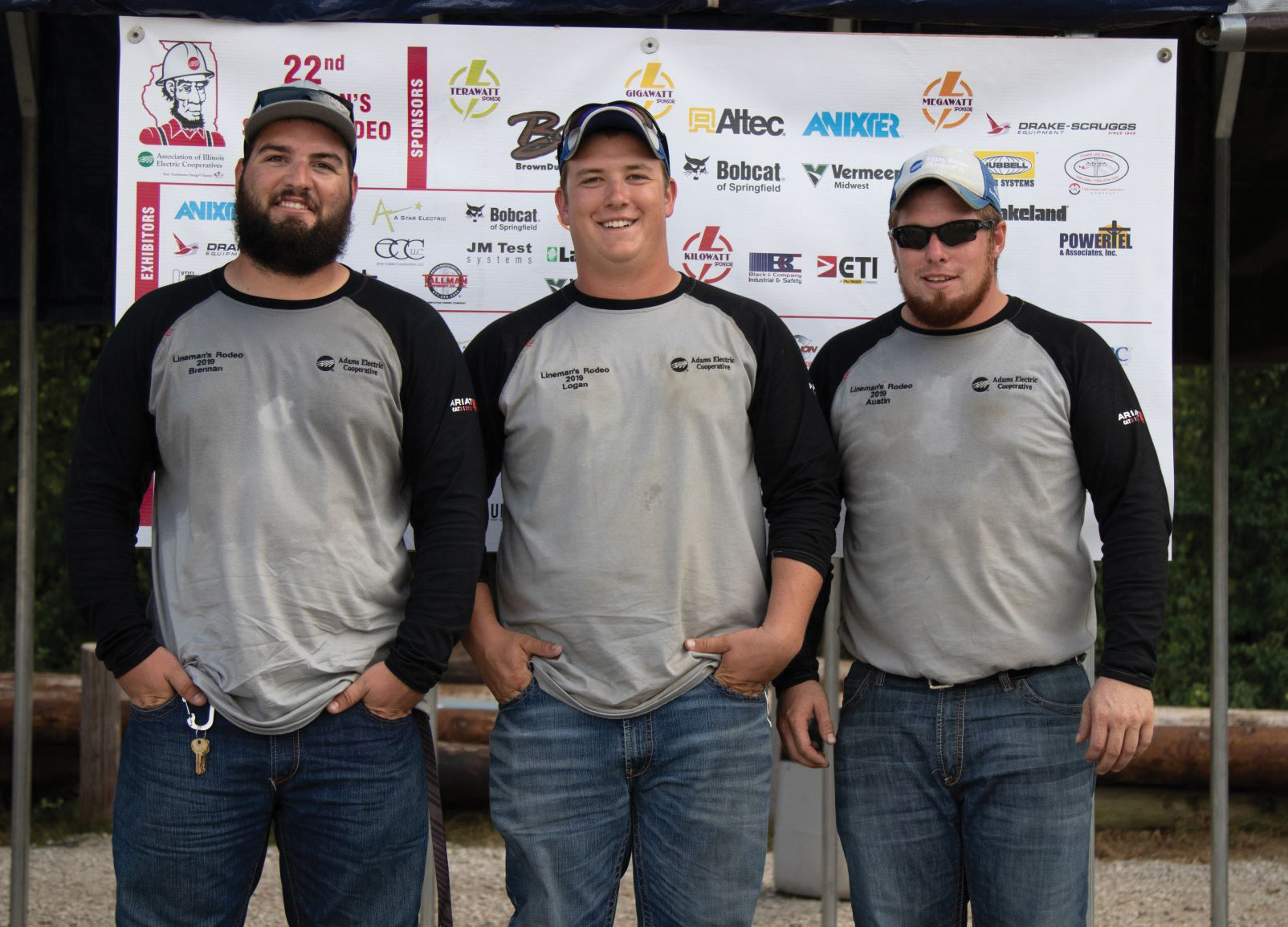